The History Of Basketball In Australia 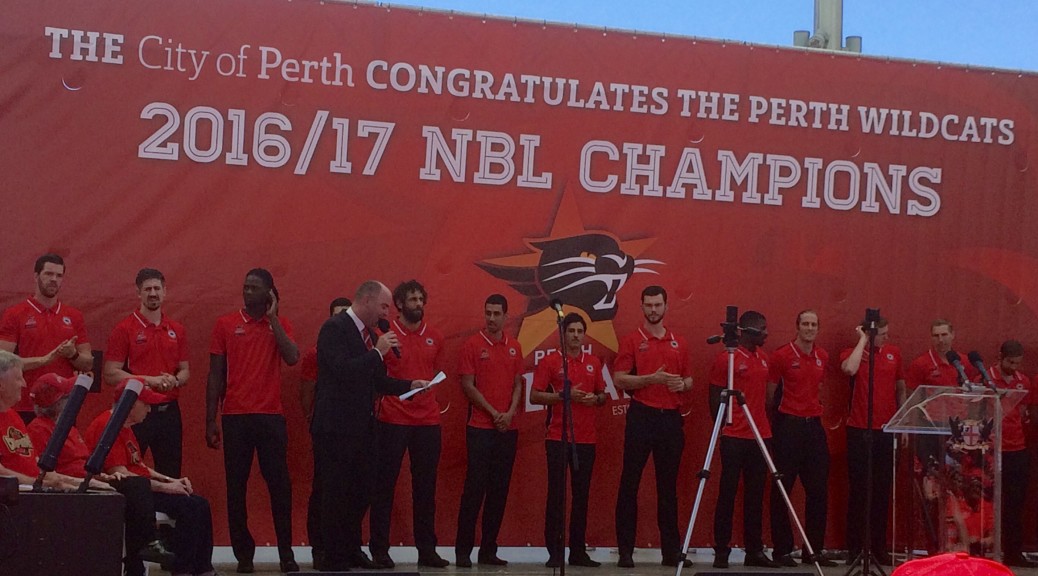 Basketball spread to Australia in 1897, just six years after the sport was invented. The first recorded game was between OBI (Our Boys Institute) and YMCA toddler bouncy castle for sale on the 17th of February, 1897. The game took place in South Australia, and paved the way for the future.