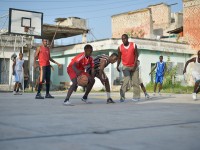 Most sporting leagues, including most basketball leagues, only run for around half of the year. This means that, unless they are in a high league, most players have half of the year away from basketball. Although a lot of them play other sports during the basketball offseason, any extended period away from a sport is […]

The Ultimate Guide To Basketball At The 2018 Commonwealth Games 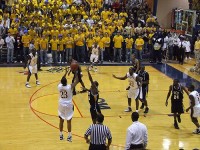 Developed in the late 19th century, basketball has quickly become one of the world’s most popular sports. From professional leagues in Europe to the NBA (both in the American and Australian sense), local, national, and international competitions are extremely common. Although basketball is played at the Olympic Games, the Commonwealth Games remains one of the […]

The Best Exercises For Basketball 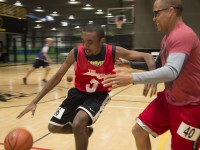 Basketball is a complex game requiring a complex set of skills. Along with this, a high level of fitness is needed for anyone who wants to play competitive basketball, making it one of the most difficult sports to train for. Training regimes need to include skills, explosive fitness, and endurance based exercises. Unless you are […] 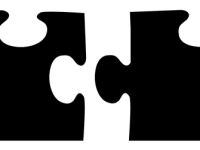 Team building and team building exercises are extremely important for any team sport. They help bring players closer together, help players understand each other and can improve the overall performance of the team. Unfortunately, a lot of amaetur coaches and teams underestimate the importance of team building exercises, instead focusing purely on skills and fitness […]

The History of the NBA 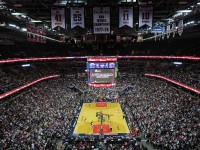 The NBA (National Basketball Association) is arguably the world’s premier basketball league. It is located in the United States of America, and attracts the best players from around the world. Although leagues throughout Europe and Asia are growing, none of these come close to the NBA in terms of sheer size, popularity, and the amount […]

The History Of Basketball In Australia 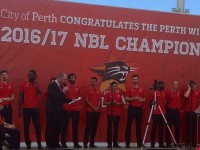 Basketball was invented in America at the end of the 19th century, making it a relatively old sport on a world scale. It quickly spread around the world to become popular in many different countries, and has grown to become one of the world’s most played sports. The history of basketball varies according to the […] 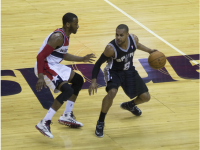 Although the USA always has been – and probably always will be – the world’s basketball powerhouse, Australia is beginning to develop some serious strength. Aussies have been playing in the NBA for years, but never in the numbers that they are at the moment. There is currently a total of eight Australian’s playing for […]

Tokyo 2020: Everything You Need To Know As A Boomer’s Fan 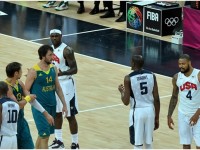 Image Source: https://commons.wikimedia.org/wiki/File:USA_-_Australien_w%C3%A4hrend_der_Olympischen_Spiele_2012_(7814166498).jpg The 2020 Olympics are coming up in just over 3 years. Following the strong performance of the Australian men’s basketball team, the Boomers, in 2016, many fans have very high expectations coming into the Tokyo games. Below I will outline everything that you need to know about the Australian Boomers’ lead up, […] 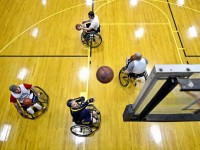 Although we can’t yet compete with world heavyweights America, Australia’s basketball prowess is growing. Proof of this is in the fact that NBA recruiters are continually looking to Australian players to draft – many of which have gone on to become superstars in recent years. However, what people don’t realise is that Australia also has […] 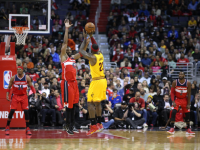 International basketball has never been better than it is today.  Forty or fifty years ago, the United States was the only true power in the basketball world.  However, that has changed as the game has grown, spreading to more and more countries than ever before.  This is particularly true in the men’s game, but the […]